Serbia’s public broadcaster RTS revealed their Junior Eurovision participant. An expert jury reviewed the submitted songs and by their decision, Petar Aničić was selected to represent Serbia with the song ‘Heartbeat’.

Petar Aničić was born in 2006 and started making music at the age of 4. When he was six, he enrolled in the Mokranjac Junior Music School in Belgrade and only one year later, he composed his first piece called I Run Fast. During his education, Petar performed at numerous concerts and contests where he won several awards.

In addition to music, Petar is also a fan of history, geography, languages and sports. Besides singing and playing the piano, he practices rowing and he would recommend this sport to everyone “because of the calming effect of the water and the fact that rowing helps develop both physical and mental strength.” He likes to be around positive, cheerful, extrovert and funny people.

Petar is very excited to represent Serbia: “It is a great challenge and an excellent opportunity to showcase my talent and represent my country in the best possible way.”

Petar is the 12th participant for Serbia. Serbia’s best result so far is a third place which they reached both in 2007 and in 2010. Last year, Serbia was represented by Darija Vračević and her song Podigni Glas (Raise Your Voice). 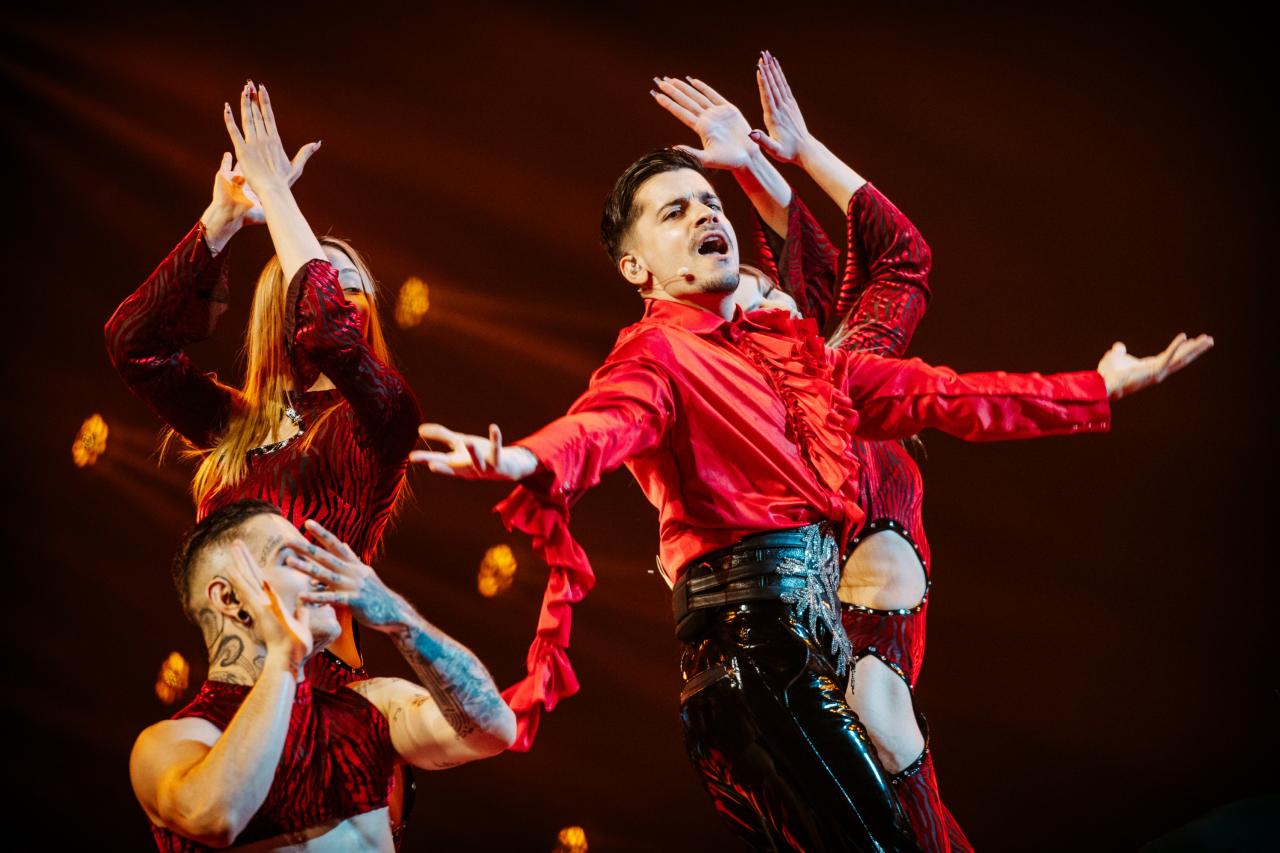 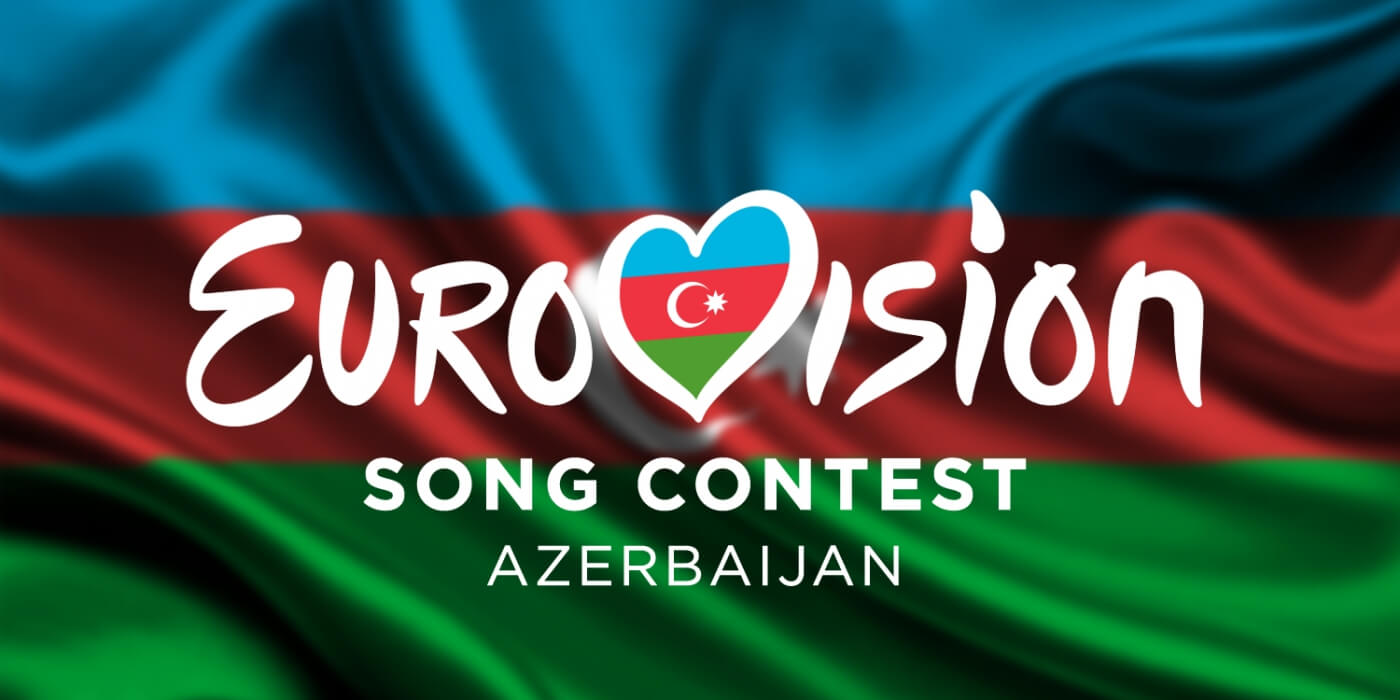 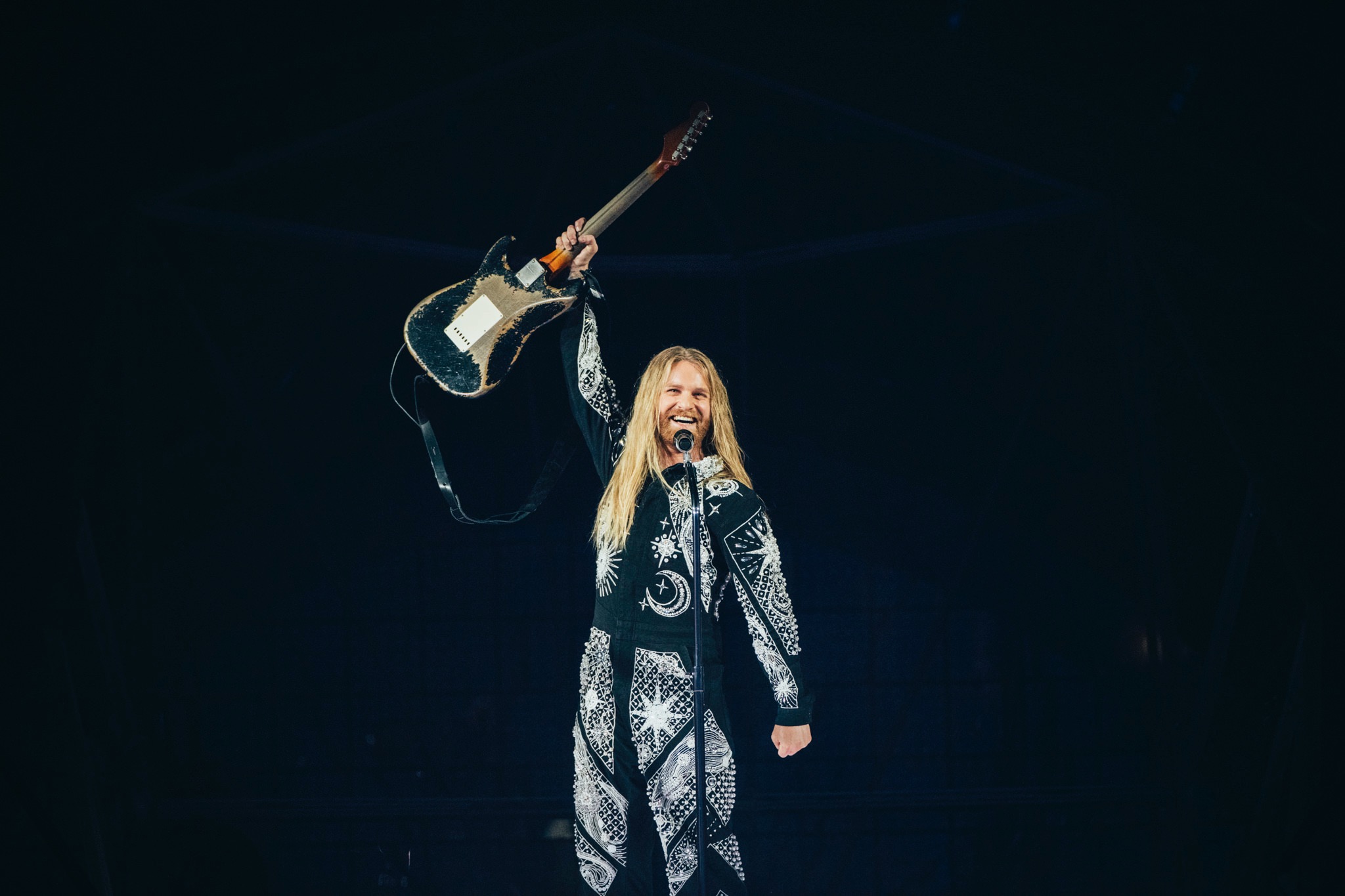