An important announcement was made by Stefano Coletta. As Rai’s executives say questioning of this decision is not even in the minds despite the previous announcements of Amadeus and Fiorello that we heard during last few weeks.

“Sanremo 2021 will be open to the public. The closed doors hypothesis has been neglected” – Stefano Coletta’s announcement at a press conference.

As it always was, edition 70+1 of music festival “Sanremo” will take place with the full audience at the Ariston.

Stefano Coletta has explained how the current edition of the contest will be held in the closest way to its historical ones.

All the viewers will be necessarily given with the mandatory swab and their temperature will be checked with special monitors during the whole show. They also will have to pass COVID-19 test before entering the hall.

Unless there are surprises, the festival will keep its dates in March 2-6; there is still time to work on it. 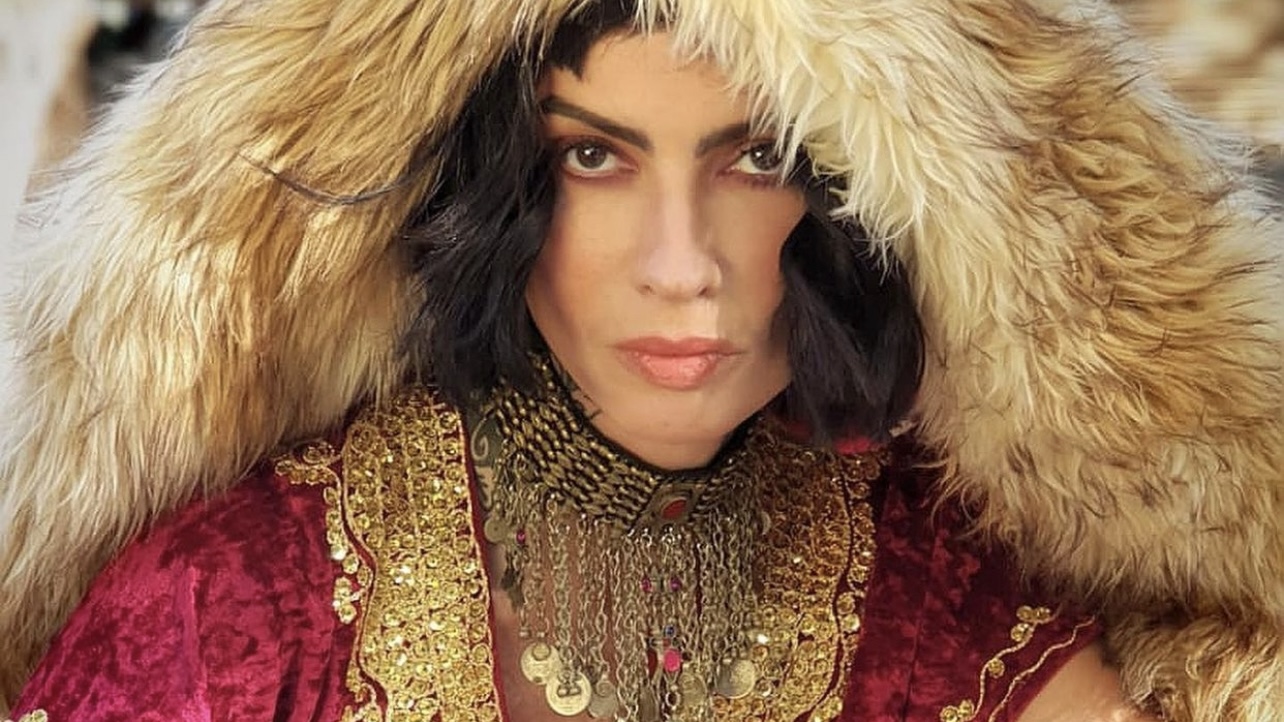 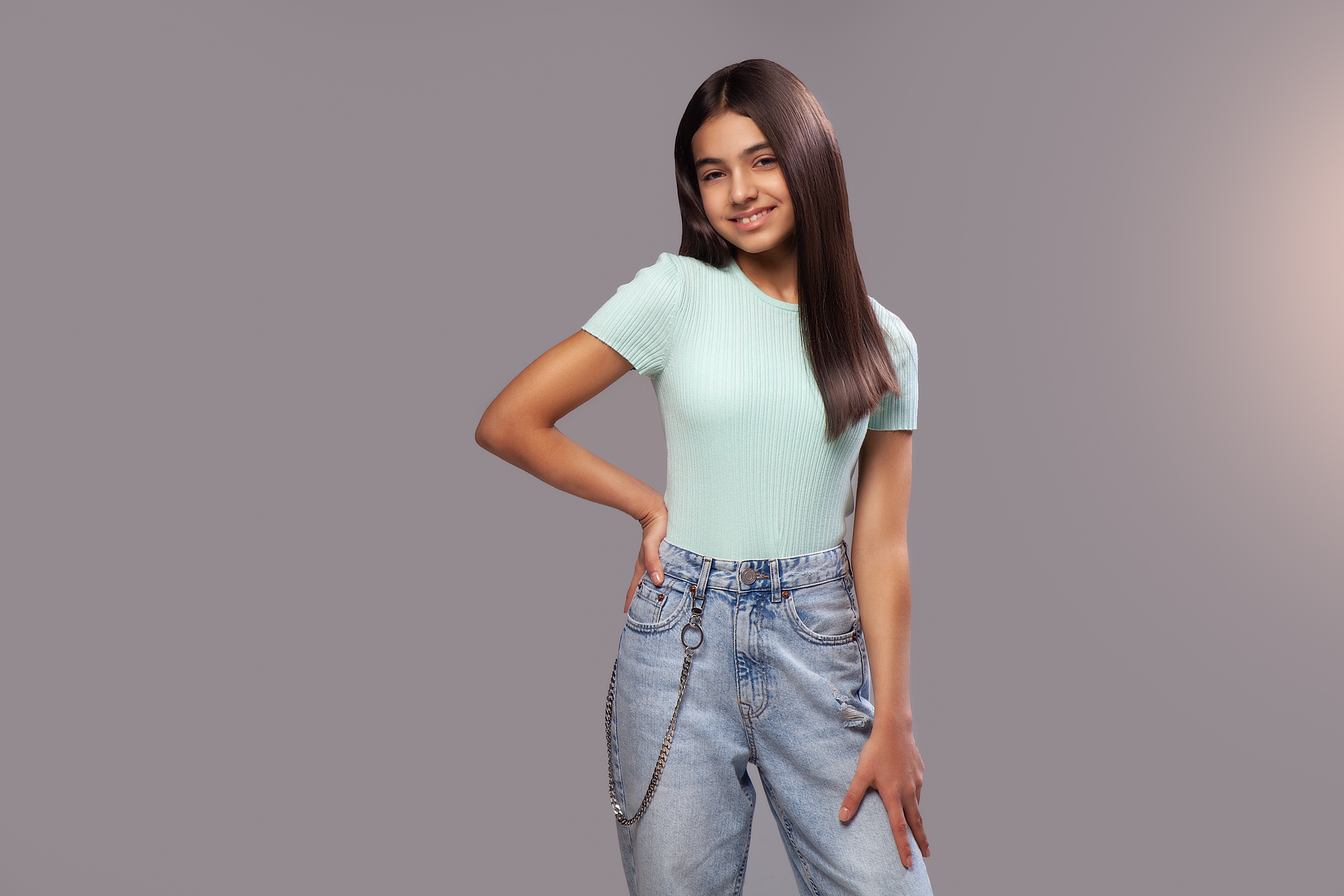